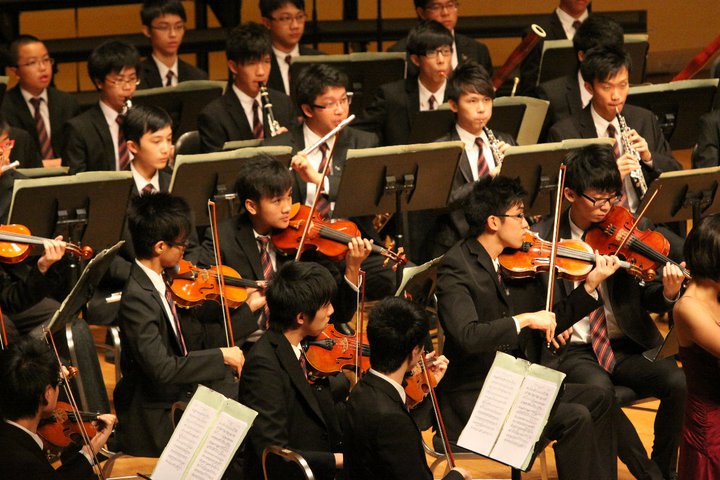 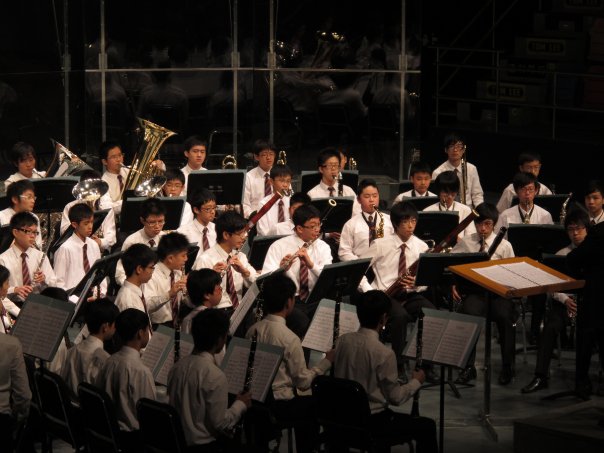 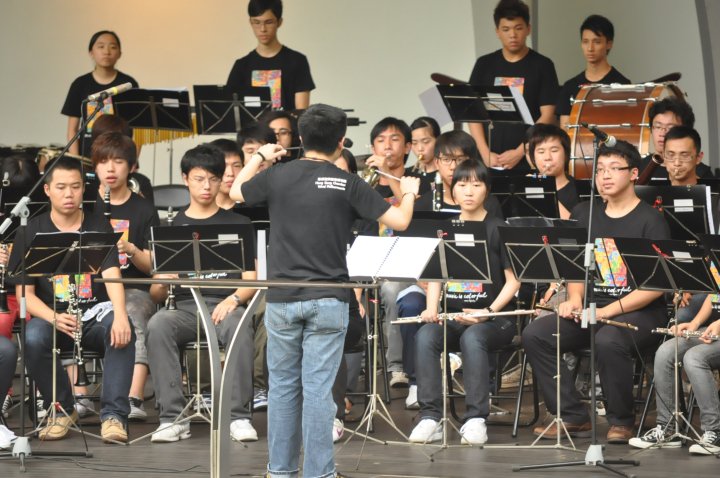 I started playing the flute from the age of five, as it was compulsory for every student in my primary school to do so (don’t take this negatively – it has changed my life completely). Over the years I build up my repertoires, and gained some qualifications which I no longer think I deserve at my current level. The qualifications were useful for me to get a place in my high school and uni though.

I find playing in orchestras more enjoyable – you get to work with a lot of people to produce something beautiful. I started by playing in my primary school’s orchestras and wind orchestras, and join the equivalents in my secondary school, which I later become one of the leaders of. We played compositions by Offenbach, Liszt, Holst, Prokofiev, Mahler, Stravinsky, R. Strauss, Ives, Bruckner, Brahms, etc. And I spent so much time in the orchestras that I barely attend lessons (that’s when my high school is under a laissez-faire leadership).

I also become involved with a few orchestras/ one-off projects of different nature outside my high school. The list includes Hong Kong Chamber Wind Philharmonia (and it’s younger sibling, the Youth Wind Philharmonia, which I was affiliated with for 4+ years combined), Diocesan Wind Orchestra (the annual meet-up for all the high school alumni who misses the good’ol days like I do), and Opera Hong Kong (which I played in their La Boheme production in 2011).

After getting into uni, I barely got time to play in an orchestra due to my degree commitments, though I did performed in a number of concerts with Imperial College Sinfonietta (2012), King’s Philharmonic (2015, 2016), and King’s College London Symphony Orchestra (2015).

I used to play the piano, though after getting an ABRSM grade 8 I stopped playing. Hence now I can’t play anything bar de Senneville’s Marriage d’amour and the first few bars of Mussorgsky’s Pictures of an exhibition.